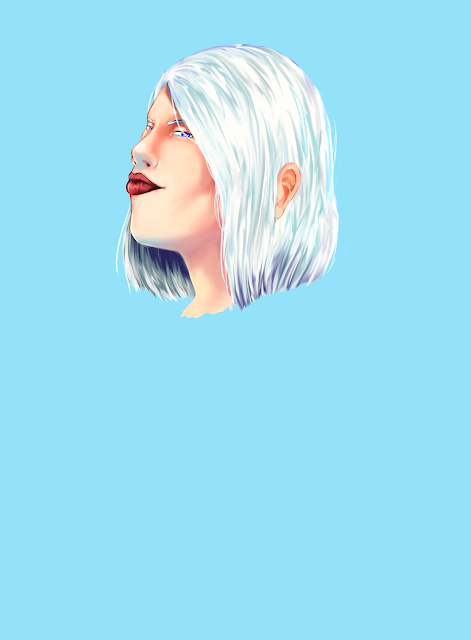 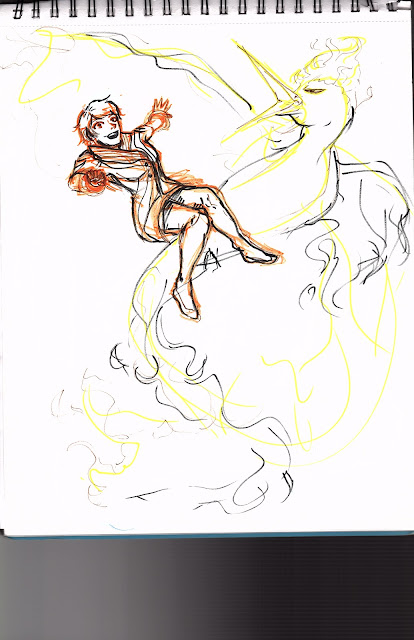 October 2016: OC collaboration of cringey self-insert superheros (i know mine looks like a furry but it's because of a play-on-name kind of thing and I thought it would be hilarious) 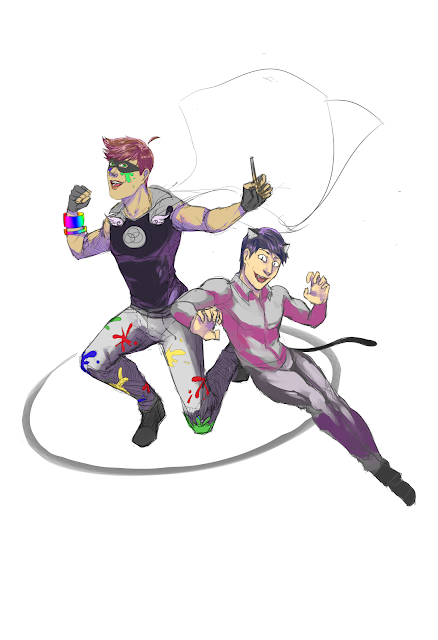 2018: OC when I was brainstorming characters for my comic but now I think I'm going to refurbish this one and clean it up a little. 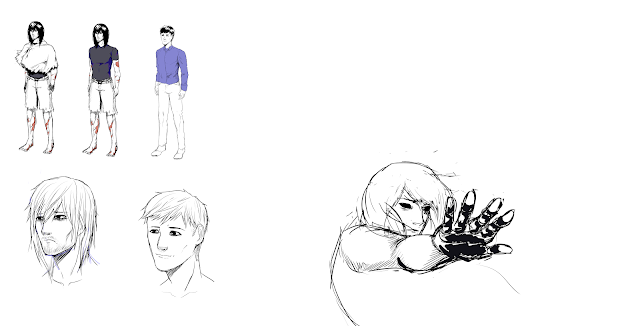 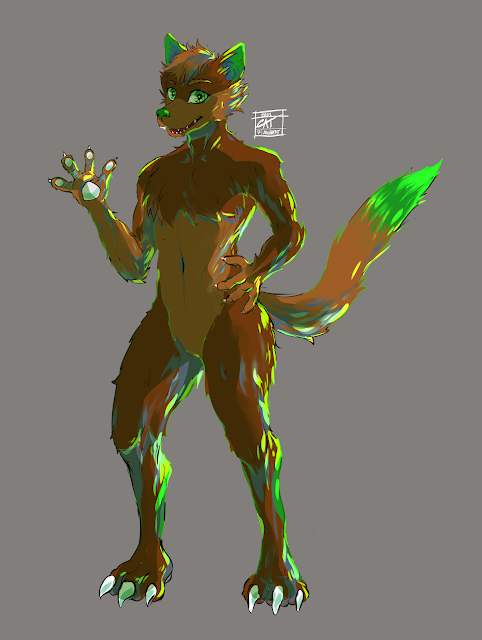 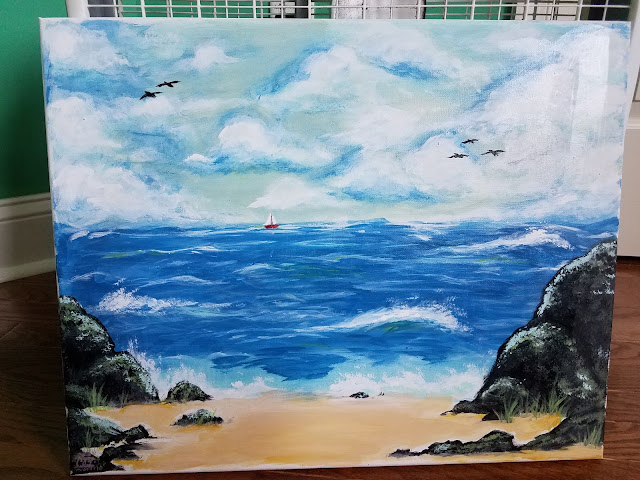 August 2016 My first painting on a canvas. Inspired by Bob Ross 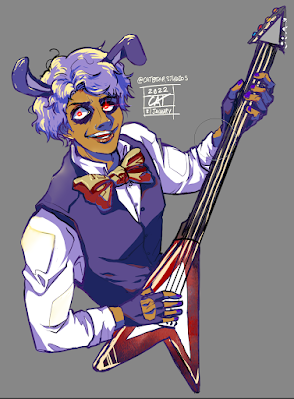